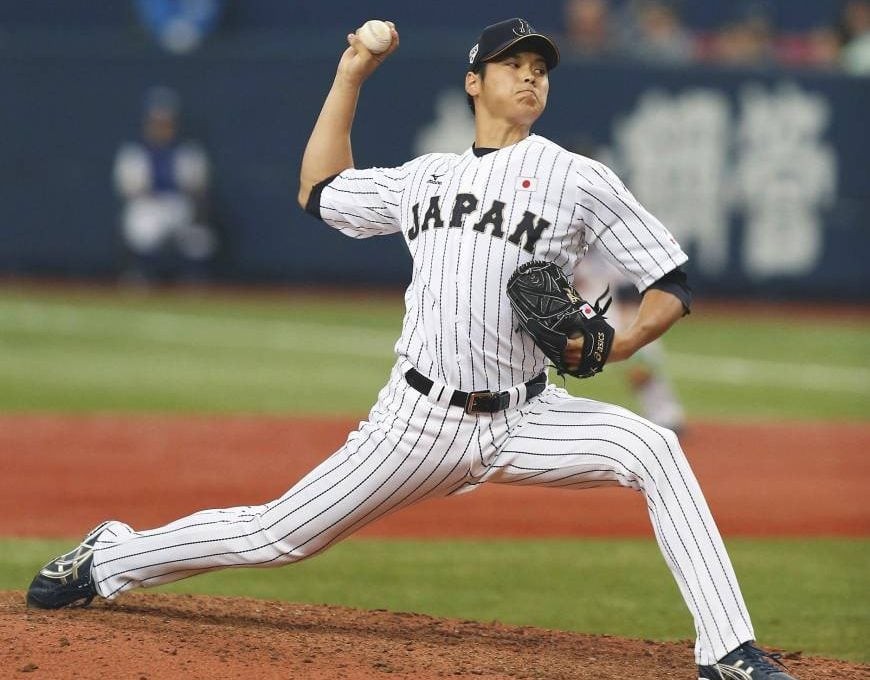 Japan has its own sports and plays that are very popular in many other countries. Many sports in Japan that were introduced to the country at the end of the 19th century are still popular today.

We’ve got a look at some of Japan’s most popular sports:

Japan’s top sport is baseball. Most people in the country call it yakyu or puro yakyu. The game is taken very seriously at all levels. The first baseball professional team in Japan was formed in 1936. The Japan Series each year sees the Central League and the Pacific League competing against each other.

Japanese and American baseball is different in a few ways: the strike zone and the playing field are smaller than in America. The leagues often sign players from overseas to join them. The only restriction is that a maximum of four foreign players are allowed to be active on any roster.

Hakone Ekiden goes back a century in Japan. Some claim it is the most fantastic race on earth. The sport is similar to running a marathon, but teams of students compete to finish the distance instead of an individual runner.

Judo is a sport of mental and physical strength. It’s a traditional sport created in 1882 by athlete Kano Jigoro. It uses mental strength combined with athleticism to winning a match.

Judo started in Japan but became popular worldwide in 1961 when a Dutchman became the first non-Japanese judoka to beat the Japanese at the World Judo Championship. Judo is all about respecting courtesy and discipline. Players must bow to each other before and after the battle.

Professional sumo wrestling tournaments date back to 1684 in Tokyo. It began as a Shinto ritual of a god wrestling with a human. To win, you must either make your opponent step out of the ring or allow any part of your body other than your feet to hit the ground.

There are six tournaments held throughout the country each year. Millions come to watch the prominent sumo wrestlers force their opponents out of the ring. On average, a sumo wrestler weighs between 300 and 400 pounds.

Japan had its own version of football called “kick ball,” dating back to ancient times. It was renamed kemari in Japan, then transformed into modern-day soccer when the British Royal Navy’s Lieutenant-Commander Archibald Lucius Douglas taught it to Japanese navy cadets in the late 1800s. In 1930, Japan created its first national team.

The J. League, or the Japan Professional Football League, comprises nine teams. It’s made up of teams from the semi-pro Japan Soccer League and the Shimizu S-Pulse. There are also over 18 professional soccer clubs in the country. Women have their national soccer team, the Nadeshiko Japan.

Boxing is popular in Japan but doesn’t produce as many global sensations. This is probably because the Japan Boxing Commission encourages its athletes to fight in their own country. Sumo wrestling sensation Tsunekichi Koyanagi brought the sport’s popularity to Japanese people when he challenged an American boxer and two wrestlers to different mixed martial arts fights. The sumo wrestler won in the end, which led to the sport picking up popularity. These days, Japan sees many MMA fighters and boxers emerging as champions.

Basketball is not as popular a sport in Japan as in other areas of the globe. The B. League is Japan’s professional basketball league. It consists of 36 teams.

There has been a resurgence of the sport in the last few years. Some of the most popular professional players, Takuya Kawamura, Rui Hachimur, and Yuta Tabus, are putting the Japanese sport on the map everywhere with their skills on the court.

Golf in Japan was once a sport only played by Western-educated Japanese people or foreigners. England’s Arthur Hesketh Groom brought the sport to Japan after living there for over 30 years. He created a miniature golf course in 1901, so he could play his favorite sport.

The sport remained exclusive until after World War II, when the social class system was broken apart. Anyone and everyone in the country now enjoys golf.

There are many different golf courses in Japan for every level of player. Foreigners have a tough time sometimes in Japan playing the game because of the language barriers.

Tennis has an important place in the culture of Japan. Japan won its first Olympic medal in 1920 when Ichiya Kumagai won gold. Empress Michiko and Emperor Akihito met in Kariuzawa in 1957 on a tennis court. Japanese tennis player Kei Nishikori is the only male in the top 10.

Back in 1878, the first tennis courts were built in Yokohama. The only problem was that the tennis balls’ materials were expensive. Foreigners used them only until American doctor George A. Leland introduced Western-style sports to the country.

A flexible, all-rubber ball was developed, leading to a game of “soft tennis.” Soft tennis became the standard form of tennis played in Japan.

Table tennis came from England, where it was a popular sports amount, high-class British tennis players. When it rained, they played table tennis. Japan’s Tsuboi Gendo brought the equipment from England to his country. Japan is now one of the most popular places for table tennis. They won a silver medal and two bronze medals in 2016 at the Rio Olympic Games.

Swimming isn’t only for professional athletes in Japan; it’s a sport for every age and class. Japanese swimmers performed at the top of the game at the Olympic Games in the past decade. Though the Japanese people are statistically smaller than other countries, their achievements prove size doesn’t matter. In 1920, Japan didn’t even have a swimming team at the Olympics.

They only had two competition pools in their country. In 1928, Japanese swimmer Yoshiyuki Tsuruta won a gold medal in swimming. From then on, the Japanese saw swimming in a new light. The country used technology to revolutionize the sport by teaching its swimmers how to roll their shoulders into strokes.

Volleyball wasn’t popular in Japan until the early 20th century. Many say the sport’s popularity is due to the media hype around it. Japan volleyball entered a popularity frenzy when the women’s volleyball team won gold at the Tokyo Olympics in 1964. Students now play from grade school to high school.

During professional games, the teams put on a choreographed production. There are chats, hand motions, and pep rallies by the fans.

Whether it’s an imported sport or a traditional sport, sports in Japan are popular with millions of players. With the Tokyo Olympic Games, the Japanese should see soaring popularity in many of these sports. Tickets for the Grand Sumo Tournaments sell out within minutes.

What’s the most popular sport in Japan?

Baseball, aka yakyu or puro yakyu, is the most popular sport in Japan. Even though this is from the United States, baseball is commonly joked about as a Japanese national sport.

Is volleyball popular in Japan?

Volleyball has been a popular sport in Japan since the early 20th century. Nowadays, it’s widely played by high school and university students. 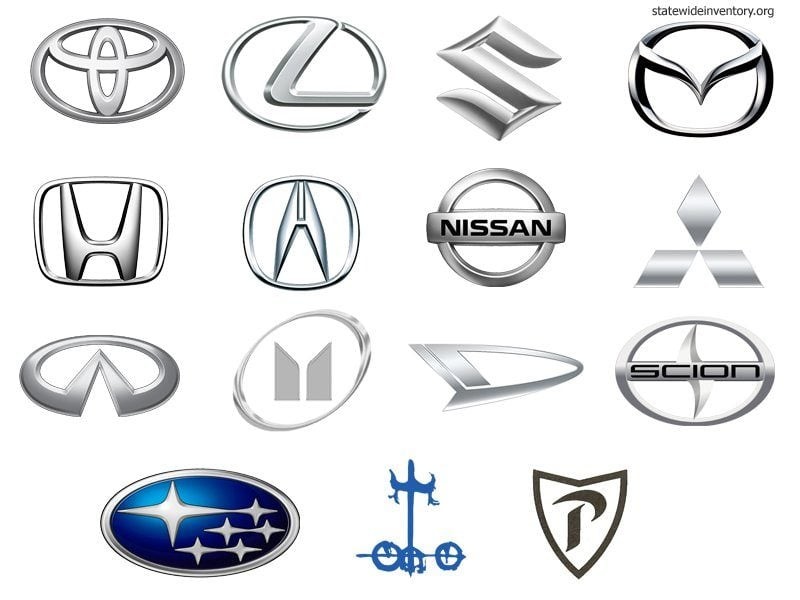