Fireworks are produced and displayed all over the world, however they are not all the same. Every country has its own unique firework characteristics and Japan is no exception to the rule. Japanese fireworks are renowned for their exquisite delicacy and rich artistry. With the majority of summer events featuring breathtaking firework shows from July through to September, the long-standing tradition of fireworks at a summer festival has never been more popular with locals.

What better way to celebrate the hot summer days in Japan than with an impressive display of fireworks and intricately crafted pyrotechnics along the riverside with a cool drink on hand?

Japanese firework displays are renowned for being spectacular, breathtaking and innovative in design and technique. It’s not unusual for a firework show to last around 2 hours, giving spectators an unforgettable experience while enjoying traditional Japanese street foods on offer.

Major festivals known for their elaborate firework displays can draw up to hundreds of thousands of spectators from across the region and country. But funny enough, fireworks are rarely used to celebrate the New Year.

History of Hanabi in Japan

It’s easy to assume that summer fireworks have been an integral part of traditional festivals and events held in the summer, but the custom actually began in the 16th century. This was a time when gunpowder was brought to Japan by foreign traders. The shogun, Tokugawa Ieyasu was the first person to ever witness a firework in Japan. Impressed by the innovative spectacle, he allowed the import and production of fireworks in Japan. Since then, the Mikawa area of Aichi Prefecture has been a thriving fireworks region. Flashforward to today, many regions across Japan – notably Akita, Miyagi, Fukushima, Niigata, Nagano, Tokyo, Shizuoka and Kagoshima – are backed by an extensive and rich heritage of firework-making traditions.

The tradition of setting off fireworks is rooted in Obon celebrations, Japan’s Festival of the Dead which dates back to the 8th century. As part of the ceremonial fires, usually bonfires are lit to welcome and see off the spirits of ancestors.

While each firework event has its own historical roots, the first fireworks for commoners and the beginning of modern summer firework tradition dates back to the Ryogoku Kawabiraki Fireworks of 1733 that took place at Sumidagawa river.

The previous year, Japan had seen famine and disease spread through the country where countless lives were taken. Tokugawa Yoshimune organized a festival as a memorial to the souls of the departed and to pray for the eradication of disease. The practise of seeing off spirits with fireworks grew in popularity and quickly spread to other religious and secular events, resulting in the large-scale Japanese summer fireworks we all know, the original roots largely forgotten.

In a nutshell, the beloved Japanese tradition of coming together in the warm nights of summer to enjoy a display of fireworks and or organizers trying to outdo each other is a traditional dating back several centuries.

Flashforward to today, and a Japanese summer wouldn’t be the same without the spectacular fireworks or hanabi displays. July and August are the best times to witness these breathtaking spectacles. There’s often a festival and fireworks display held every weekend, sometimes even on weekdays during the long summer months, so there’s no chance you’ll miss it. Travellers from abroad will find it difficult to find fireworks festivals outside of the summer time, but it’s not impossible.

Spectators will notice at firework competitions locals yelling “Tamaya” and “Kagiya” during the shows. The reason behind this dates back to the legendary and historic firework houses in Edo, Tokyo’s former name. At the time, the two houses were based on opposite ends of a bridge spanning Okawa River, now known as Sumidagawa River and they would compete against each other with increasingly elaborate displays of fireworks. The cheers of onlookers caught on as a popular cheer that continues to be used even to this day as a standard way of expressing delight at phenomenal fireworks displays/.

Tokyo’s Sumida River Fireworks are recognized as one of the oldest and most famous firework displays in Japan. Launched from the barges anchored between Ryogoku and Asakusa, the fireworks display is a difficult experience to top anywhere else around the world…that is if you can get a seat.

This event attracts tens of thousands of locals, with many dressed in traditional yukata. Stroll the streets of Asakusa where the streets are lined with food vendors and old-school game stalls. Enjoy some good food and drink and catch a glimpse of the infamous fireworks between the crowds.

Celebrated from 1st to 3rd August

Located in Nagaoka, Niigata Prefecture is one of the largest fireworks festivals in Japan. It’s roots began shortly after World War II when the phoenix-shaped fireworks quickly rose to become a symbol of Japan’s economy and social recovery. Those whose lives were lost on the battlefield are still mounted throughout this breathtaking and moving festival.

With over 20,000 fireworks set off, including the enormous 650-meter sanshakudama fireworks, this festival is not to be missed. The incredible display ends with a showstopping finale of fireworks covering two kilometers of the Shinano River making it the widest span of fireworks in the world.

Held on the fourth Saturday of August

Travel up to deep Tohoku to Akita Prefecture and witness firework artists vie for the top position in Japan’s National Firework Competition. Often referred to as the Olympics of Fireworks, Omagari Hanabi invites 30 master pyrotechnicians at the top of their game to participate and be judged on design, colour and creativity. Blending tradition, innovation, advanced firework techniques and coupled with music and themed firework displays that tell a new story each year, this festival is well worth the trek up to the hidden north of Japan.

Get out of the city and enjoy 10,000 fireworks launched over Lake Biwa, a stunning display of light that plays out in harmony with jets of fountain water. Attracting over 350,000 spectators from all over the Kansai region, this festival may not be the most famous, but it certainly makes use of the reflective water of Japan’s largest freshwater lake, Lake Biwa.

The sight of fireworks bursting in the night sky reflected in the surface of the lake makes for a breathtaking scene. Travelers will need to get to Otsu early to secure a spot.

When is the Best Time of the Year to Travel to Japan? 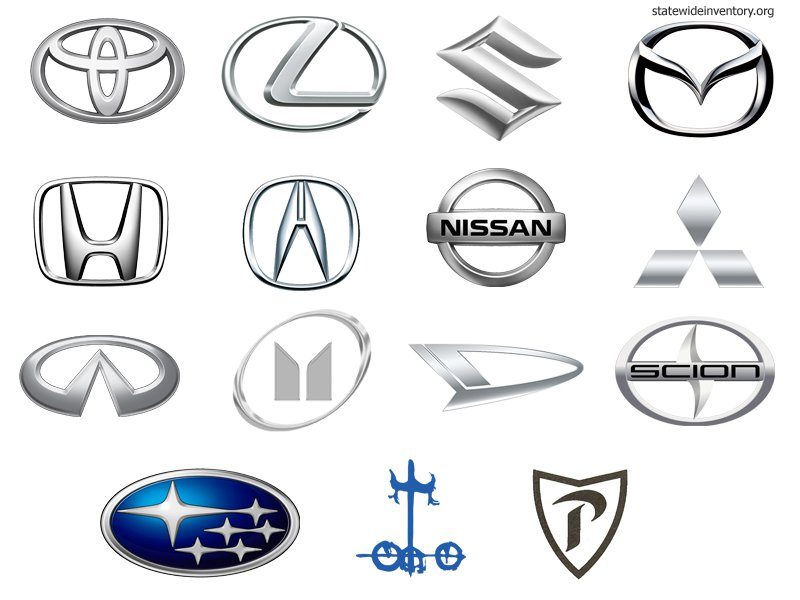