Music has been a cherished form of artistic expression for thousands of years. Songs have been created for entertainment and to tell stories and spread meaningful messages to others.

Throughout history in Japan, enka music was used for all of these purposes. Although it has evolved, it still has its iconic soulful sound.

This unique style of music has endured through the years and is still adored by people of all ages worldwide.

But what makes enka music so popular, and how did it come to be? If you are curious and want to know more about this beloved genre of music, please continue reading.

What is Japanese Enka Music?

Enka music is traditional Japanese music that began around the Meiji period. It has a similar sound to Japanese folk music in some ways but is mainly known for its Kobushi vocal technique, where the pitch of the singer’s voice fluctuates within one scale degree.

The Kobushi vocal technique sets enka apart from other genres and gives it its bold sound. You will understand why enka is highly valued and appreciated when you hear it.

Although enka music has a history of being used to spread political messages, it’s now known for having lyrics describing love, heartbreak, and other emotional themes.

Many people enjoy the way the emotional lyrics match the soulful singing style. Some people have even referred to this genre as the “Japanese blues.”

A Brief History of Enka Music

Enka music has political roots and was used in place of protest speeches due to the heavy restrictions placed on them during the Meiji period.

Because people were not allowed to make speeches, they began to use songs instead to communicate their displeasure with the government’s handling of affairs.

Enka songs were often sung on the roadways by street performers. Usually, the lyrics were satirical, pointing out injustices in governmental policies.

Traditional Japanese instruments were often used to accompany the songs.

After time had passed, enka began taking on different purposes. It was no longer used to spread political messages but as a form of artistic expression. While traditional Japanese instruments were used initially, modern electric ones were also eventually used.

Enka singing especially began to gain popularity in the 1950s-1970s. More professional singers began to pop up during this period, including:

As enka music’s popularity continued to rise, many more singers appeared. Many would wear traditional Japanese attire, such as kimonos, while others would don western suits.

The clothing of the singers matched the nostalgic feeling that many of their songs portray.

Although the lyrics could be considered sorrowful, many dedicated fans value this style of music. Still, to this day, many people compare enka to the western blues because of its earnest lyrics about love, loss, and life.

Enka music’s popularity began declining in the 1990s and 2000s, and not many young people were interested in it. Younger Japanese citizens began to see it strictly as music for the older generations.

As a result, J-Pop and J-Rock took center stage, and enka slowly faded into the background.

However, a newfound interest in this traditional Japanese style of music has begun to resurface. Perhaps this is due to foreigners’ interest in the genre picking up waves of attention online.

Many foreigners who appreciate Japanese culture are discovering enka for the first time and loving the unique vocals and music presented in it.

As the world gets smaller with the advancement of technology, music and other forms of art are readily available to the masses.

The circulation of information and art has helped spread the love for enka music all over the globe.

There are plenty of great modern-day enka musicians to love. Some noteworthy artists worth mentioning are:

Each artist has a special place in the hearts of fans and is adored for their talent. As the tradition of enka continues to be loved by Japanese fans, there is now a rise in popularity in other parts of the world, including the United States of America.

One well-known American who has gained popularity for singing enka is Jerome Charles White Jr., AKA Jero.

Jero is of African American and Japanese descent and grew up with an appreciation of enka music passed down to him from his Japanese grandmother. He has brought new interest to the genre as one of history’s first black enka singers.

Jero has added a slight hip-hop edge to the genre that appeals to younger fans while maintaining much of its traditional Japanese roots that appeal to older ones.

He is also known for wearing hip-hop-inspired attire instead of traditional Japanese clothing, allowing him to stand out from other singers.

Because of his talent and singing skills have helped the enka genre gain attention among U.S. citizens like never before. In December 2008, he won the Best New Artist Award at the 50th Japan Record Awards.

He’s made several appearances as a professional singer both in Japan and the United States of America.

Enka Music Suggestions Worth Listening To

There are plenty of excellent examples of enka music out there you can purchase online to listen to that are both more modern and traditional. Check out some of our suggestions worth listening to in the lists below!

Known for her beautiful singing voice and extraordinary talent, Ishikawa is one of the most popular modern enka singers in this genre of music.

She has been performing since the 1970s and is still cherished and celebrated as an iconic musician today. She still makes appearances and performs in Japan.

Additionally, you can find, purchase, and download many of her songs via iTunes. While all of Ishikawa’s songs are amazing, we recommend the following for you to listen to:

This young musician is a true prodigy in the business. She has already won several awards as a youngster and continues to shine in the enka genre.

She is the youngest individual to win such an award.

Some of her songs you should check out include:

As mentioned above, Jero is an American enka singer who has received recognition for his unique approach to this traditional style of music.

He has a great selection of songs worth purchasing and listening to that you can find on iTunes.

Some of the songs we recommend from Jero include:

A wildly popular and talented modern enka singer, Keiko Fuji was known for her strong vocals. She was appreciated all over Japan for many years.

Her legacy lives on through her daughter Hikaru Utada, a famous J-Pop singer known for her musical contribution to the Kingdom Hearts video game franchise.

If you’re wondering where Hikaru Utada inherited her incredible singing voice, here are some great songs you should listen to by Keiko Fuji:

Aki Yashiro made her debut in the 1970s and has remained a famous enka singer. She performed many times in Japan during the 1980s. A bunch of her songs has hit the top of the charts due to their popularity.

Her fans love her music because her voice and songs are soulful and inspiring.

A few you should consider listening to include:

Her songs are also inspiring, and we recommend you listen to the following:

As a famous male enka singer, Hiroshi Itsuki has created many great songs we think you’ll enjoy. He sold over 20 million singles as of 1987 and still creates great music and makes musical appearances.

Additionally, he has sung in other genres of music, including pop. He has an excellent voice and uses his talent to amaze his fans.

Here are a few recommended songs for you to check out:

If you enjoy Japanese culture and heartfelt music, you will enjoy enka music. With its rich history and deep cultural ties, it’s no wonder this genre continues to gain notoriety.

As more people worldwide learn about enka music via the internet, it is gaining a new fanbase.

You might become a huge fan yourself after listening to some of the artists mentioned above. Who knows? 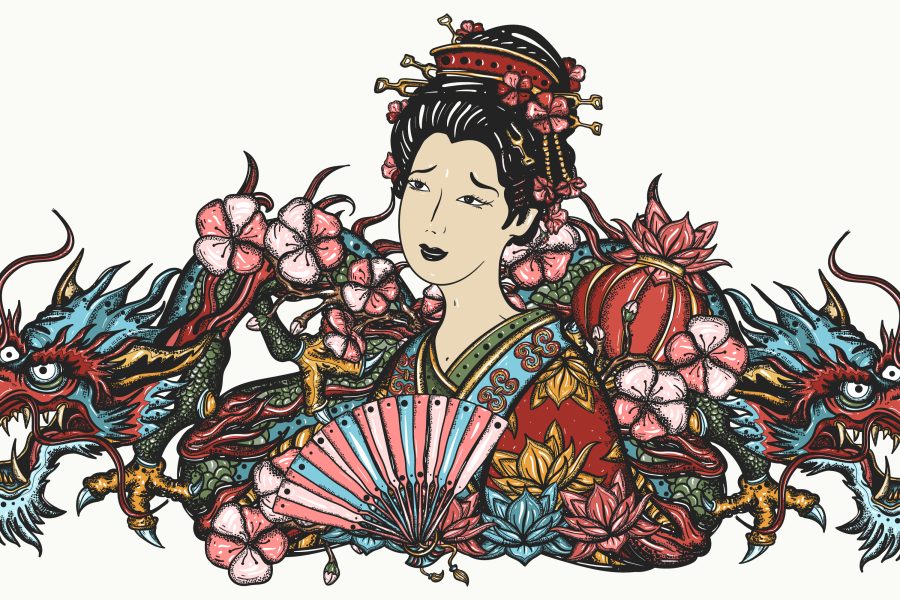 A Guide to Japanese Mythology for Newbies 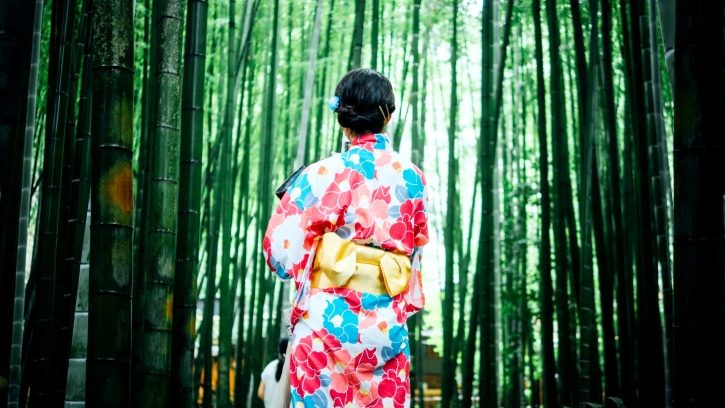